Get a Quote Today

Get a FREE Quote

BNP Power provides renewable energy with an affordable price and high-quality products using a professional service. We understand that our clients want the best for the homes and businesses and we can deliver it.

Our team operate all over the country and combined with our technical know-how, excellent service and high-quality solutions – we are the #1 provider of solar equipment in Cambodia.

Trust us today to install your new renewable energy source to power your home or business.

Our Most Popular Solutions

We have a number of different solar products available for sale. We can supply everything your home or business needs. We will also install and maintain solar systems. 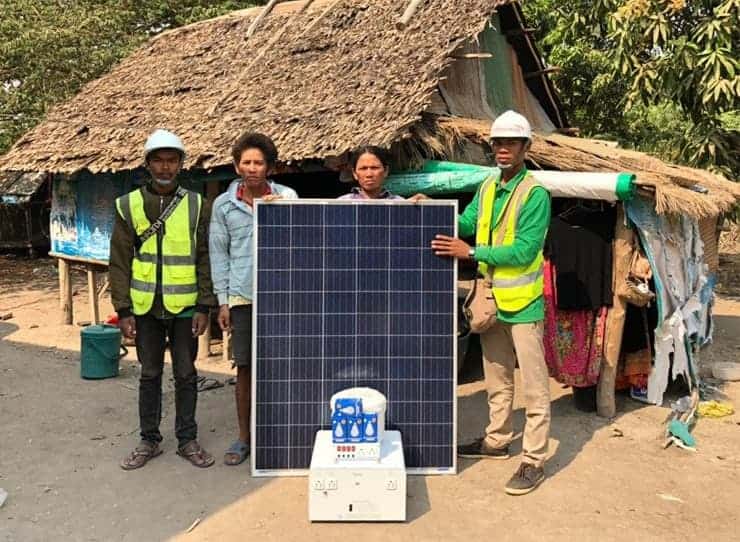 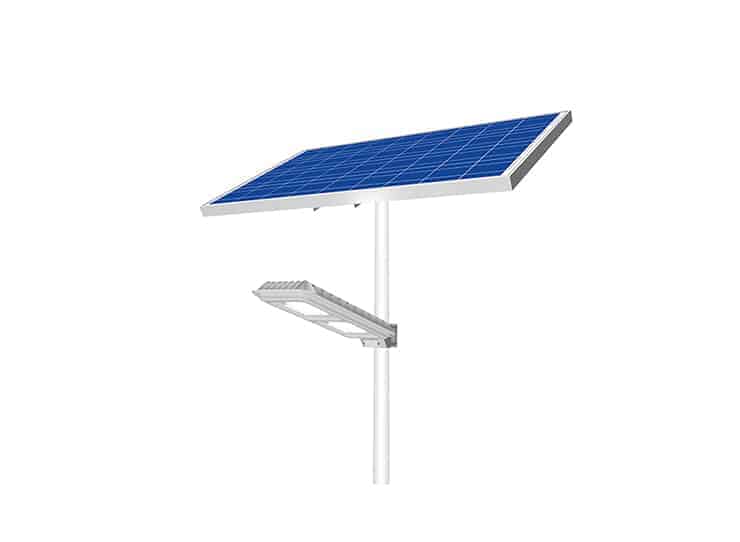 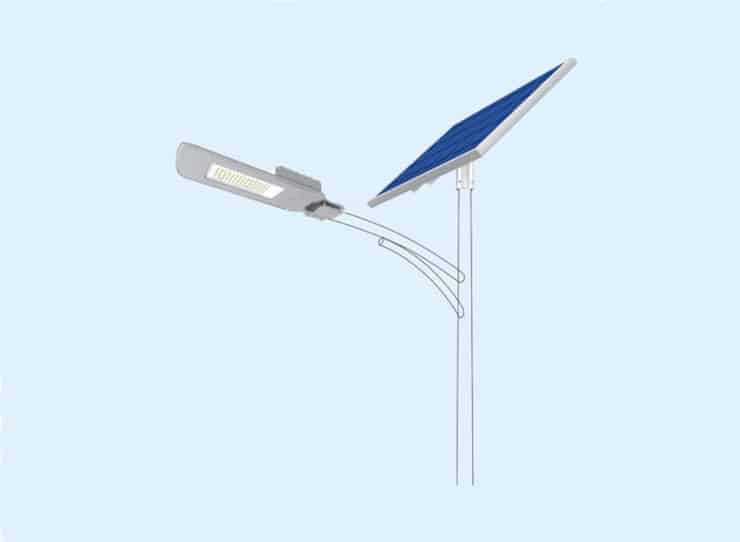 BNP is a private commercial company which started trading in 2012. We operate as a full-service renewable energy provider and provide commercially-viable energy services for remote areas in Cambodia where the electricity grid doesn’t yet reach. BNP Power which is the premier solar power solutions, lighting professional and UVC disinfection in Cambodia. We supply the high quality and professional service.

Signify is the world leader in lighting, providing professional customers and consumers with quality products, systems and services. And connected lighting offerings bring light and the data they collect to devices, places and people – redefining what light can do and how people use it. Signify ‘s innovations contribute to a safer, smarter more sustainable world. 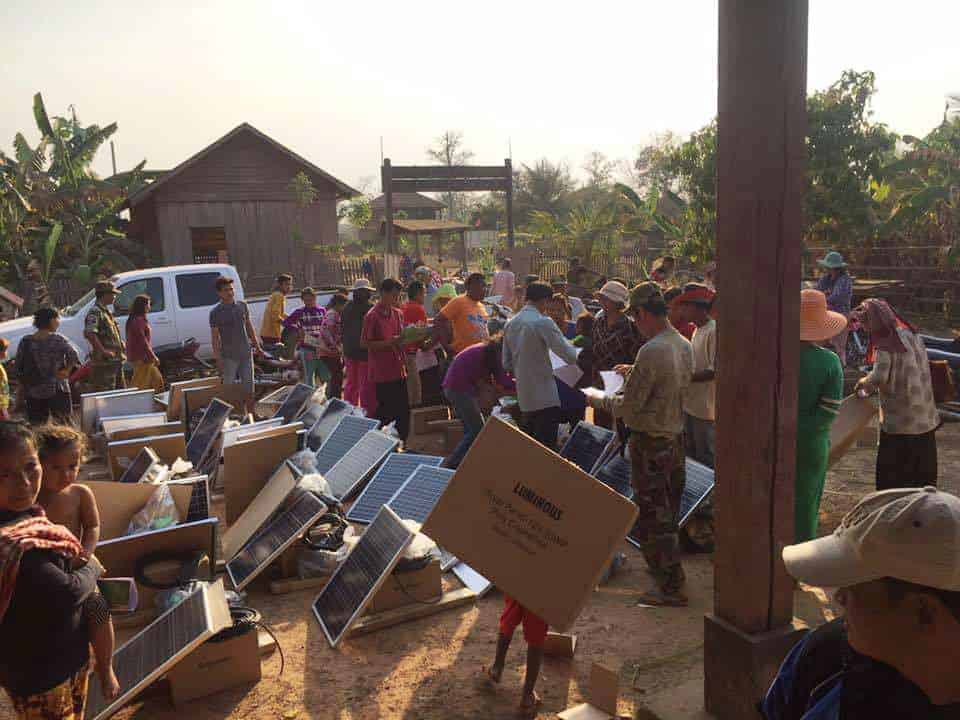 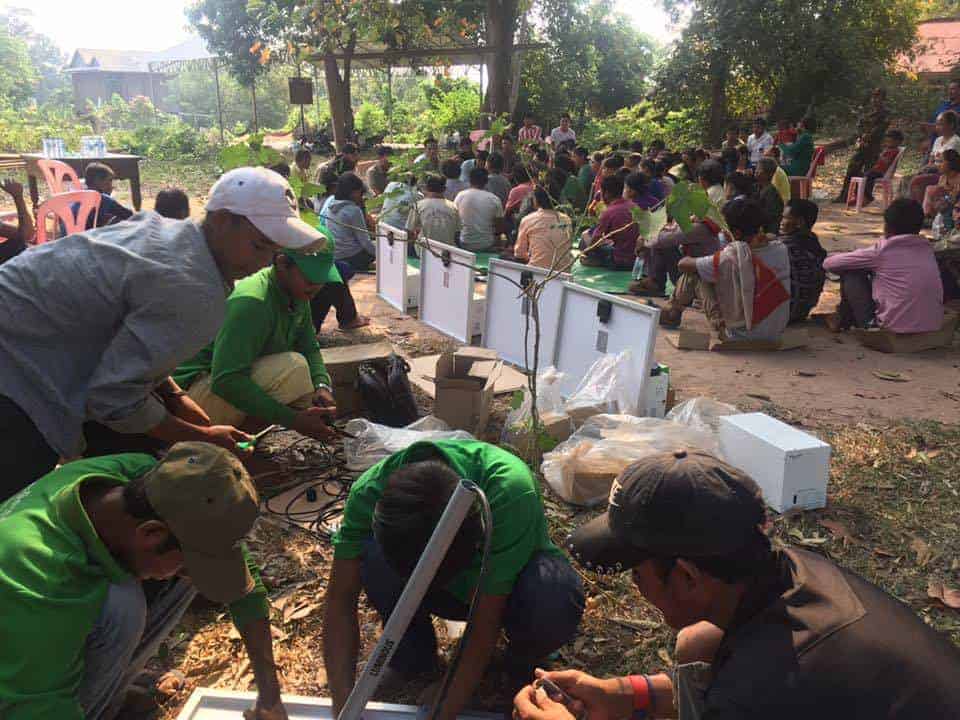 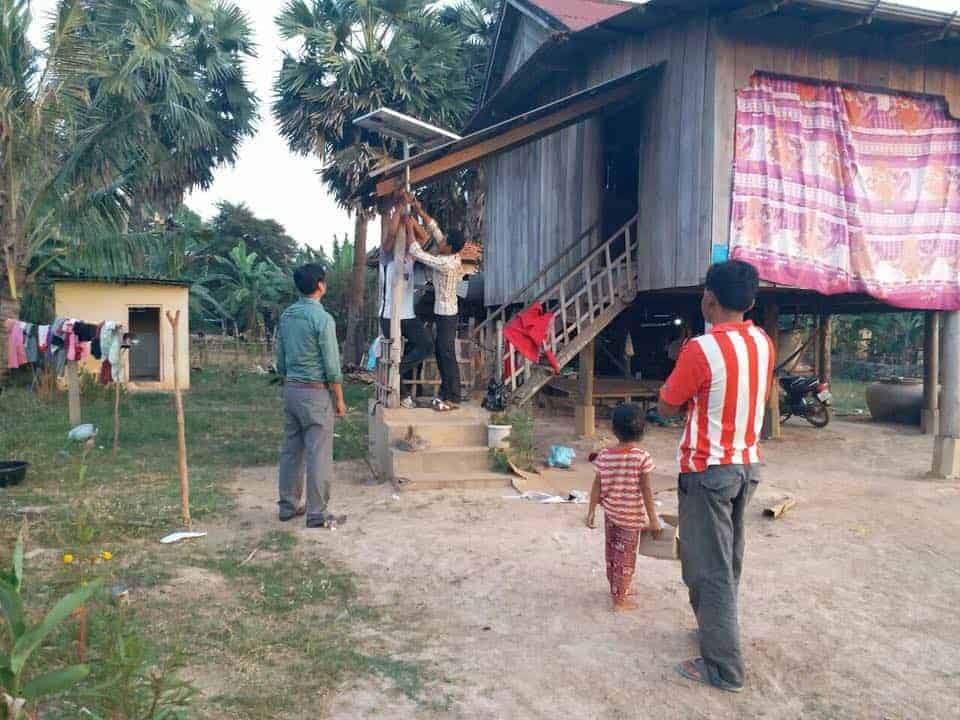 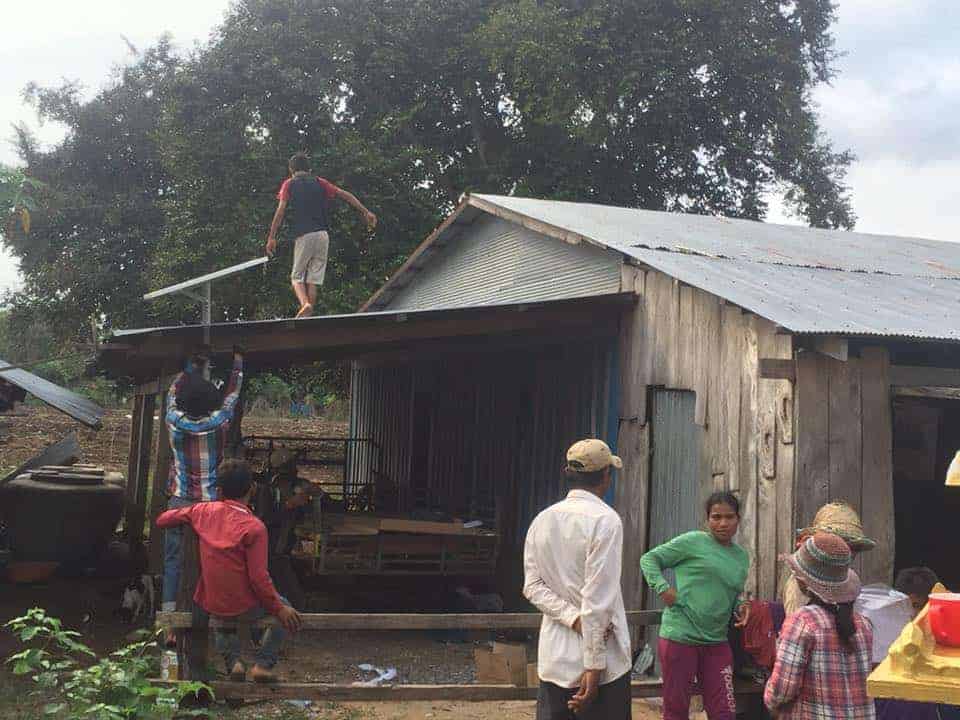 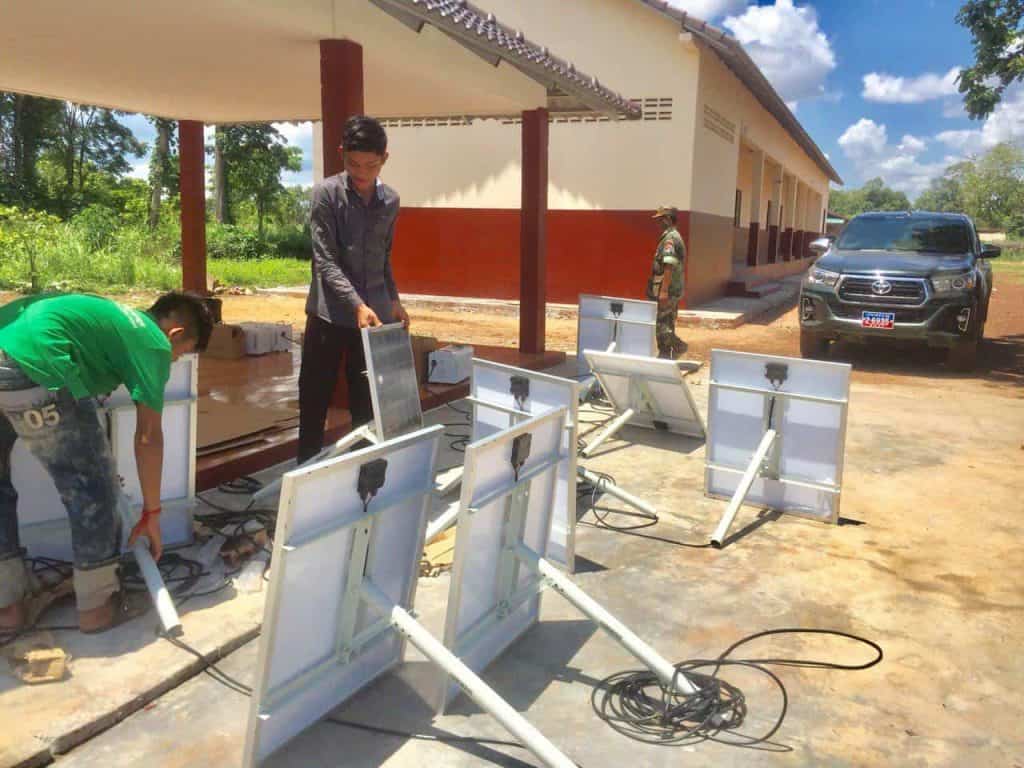 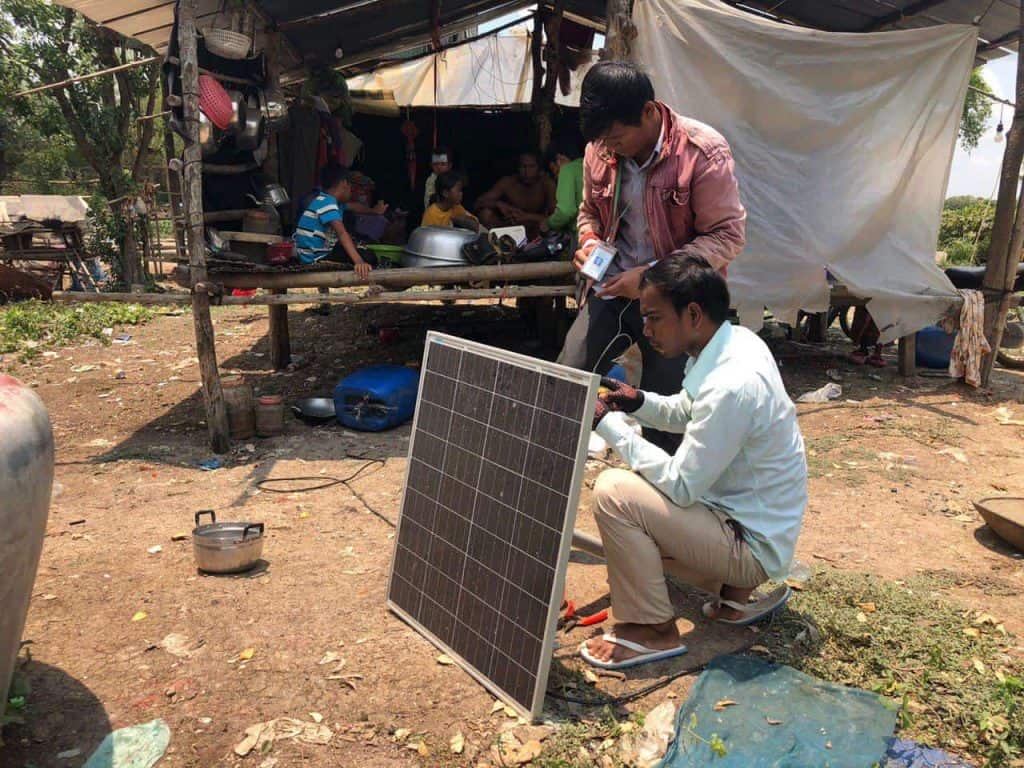 Trust the Best to do the Job!

We have been in the business for a decade, we have more than 100 trained staff and we have installed hundreds of solar lights, pumps, and full systems. We know what we’re doing.

Take our knowledge and expertise to trust us for your next job. Whether you just need a light out side your home or a fully-fledged solar panel, BNP Power are here to help you.

How to Solar Panels Generate Electricity

Solar panels convert sunlight into electricity. Basically, particles of light separate electrons from atoms. This in turn generates small amounts of electricity. A solar panel, consists of many smaller units which are known as photovoltaic cells. These cells are linked together to create the panel.

Which Solar Panel Should I Buy?

The number and size of the solar panels required depend on what you need to use them for. The more energy you require, the more solar panels you will need.

There are many different brands of solar panel manufacturers. You can be sure that BNP Power only uses the highest quality panels available on the market. We import all our solar panels directly into Cambodia and pass the savings on to our clients.

Yes, Solar Panels can generate enough power for your air-conditioning. However, most “normal” air-conditioning units take up a lot of electricity and you’d need many solar panels, an inverter and batteries to keep them running. Therefore, it’s advisable to speak to our experts first to help you get the solar power system you need.

Will a Solar Panel Run a Fridge?

Fridges are much like air-conditioning units, they use a lot of power. You can buy special refrigerator units which take less power, but these are generally expensive. Again, with enough panels, batteries and an inverter is could be possible to power your existing fridge. Please speak to a member of our team first to discuss your power requirements.

Will Solar Panels Work in the Shade?

Solar panels will still work in the shade, but they will not work as well. Panels should really be in the direct sunlight to get maximum charge from the sun. They should be positioned where they will be in direct light from the morning until the evening.

Similarly, solar panels will need to be cleaned fairly regularly. As the panels get covered in dust or other debris, it will partially block the direct light from the sun. To keep them working in optimum condition, you should take care of them.

Can you Provide Inverter Kits and Batteries?

We can provide everything you need from simple solar units to entire electrical systems for your home or business. Contact us for more information about the products and services we can provide.

Solar Panel Companies Near Me

It doesn’t matter where you are in Cambodia. We can help you. Just contact us today and we’ll come and speak to you about your new energy-efficient, renewable power source!